As a Certified Public Accountant practicing in the field of consultancy and working closely with different companies from MSMEs to big firms, I have found respect and patronage to businesses who embrace their social and environmental responsibilities.

In the corporate world where most of the capitalists’ goal is to maximize their profit, only a few embrace their effect on our society. Only a few companies raise social and environmental awareness.

The Philippines is a country where people avoid social issues such as but not limited to racial and sexual discrimination, mental health, rape culture, and environmental issues such as rehabilitation of forests, pollution, animal slavery and more.

The country is plagued by resistance to real change. Change that does not come only through political changes but change embracing new ideologies, openness to art and the new century’s culture, and adaptation of religion to the changing times.

As said, only a few businesses in the Philippines step up their game to advocate social and environmental awareness. Coffee Bean and Tea Leaf are one of those companies.

For many years, Coffee Bean and Tea Leaf helps raise awareness on our environment and our society through art. They empower and highlight Filipino local artists to show off their craft.

Every year, they feature their Giving Journal to which proceeds will go to their major beneficiary which is the Real Life Foundation. They commit to giving back to the community through supporting advocacies and promoting art. 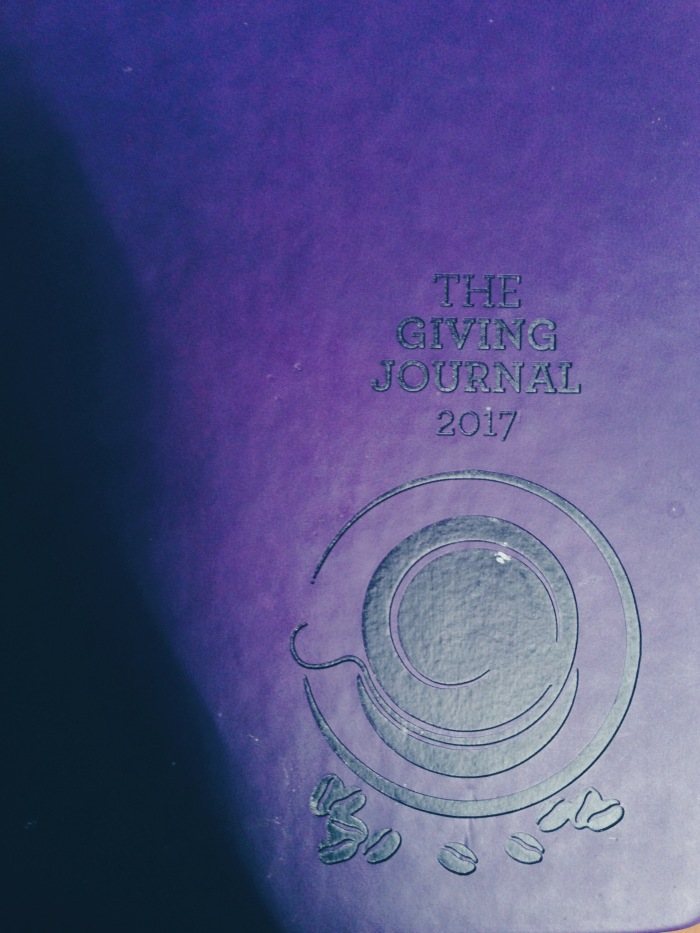 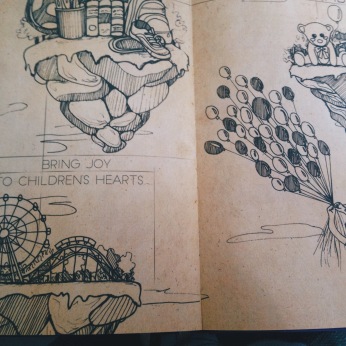 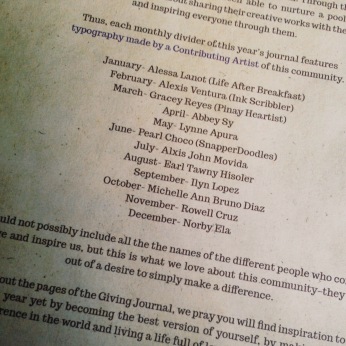 Last May 2017, in celebration of the National Ocean Month, they asked artists to contribute their craft to raise environmental awareness to our ocean through the #CoffeeBeanOceanArt contests. Proceeds from the sale went to the Marine Conservation Philippines. 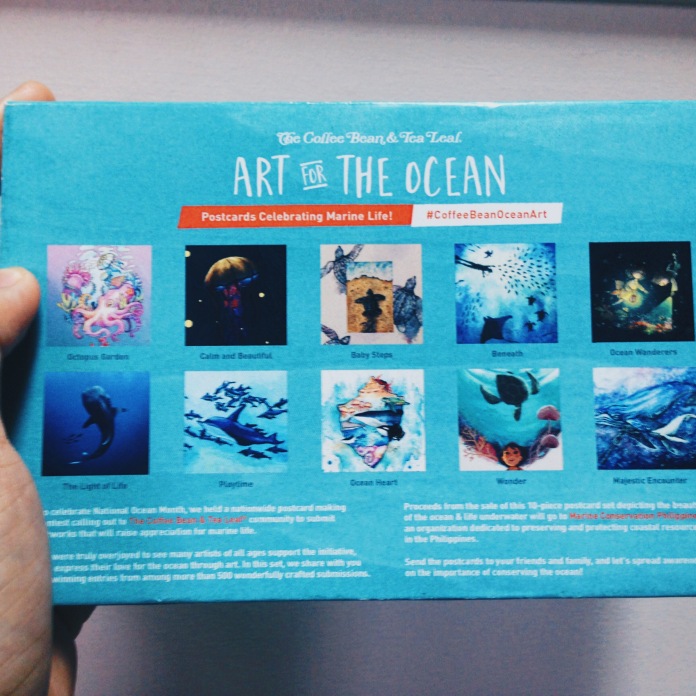 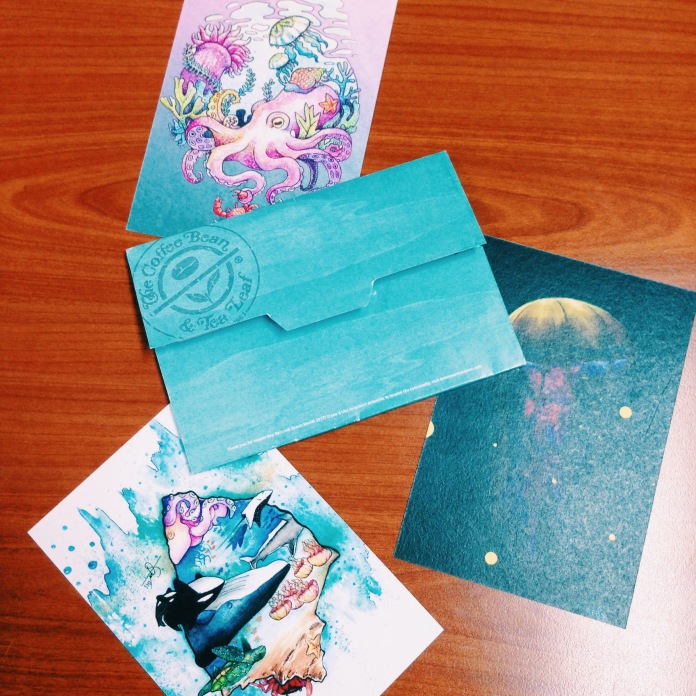 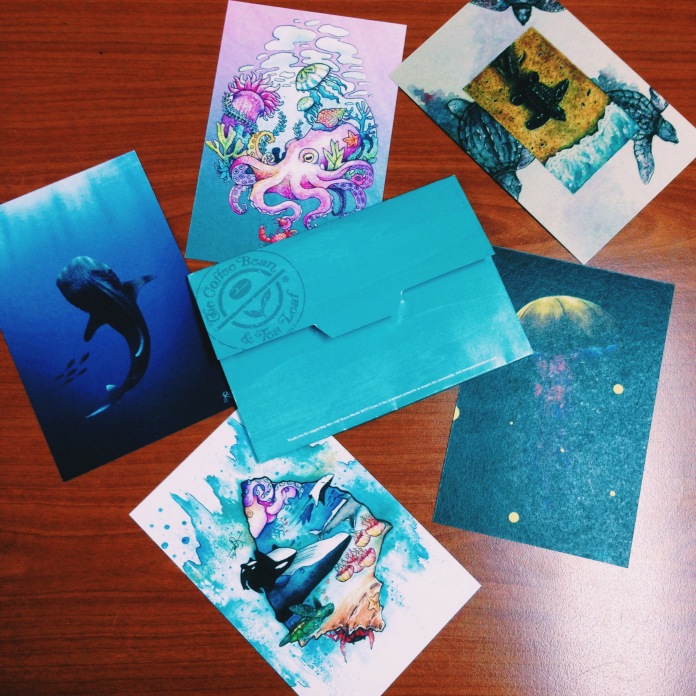 I was one of the many people who supported this advocacy. Not only did I support our environment but  I also supported the craft of striving artists here in the Philippines. 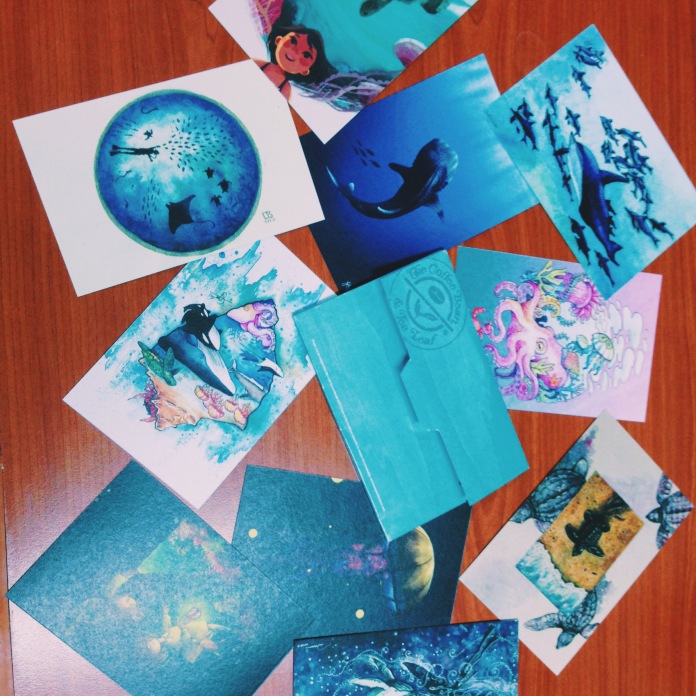 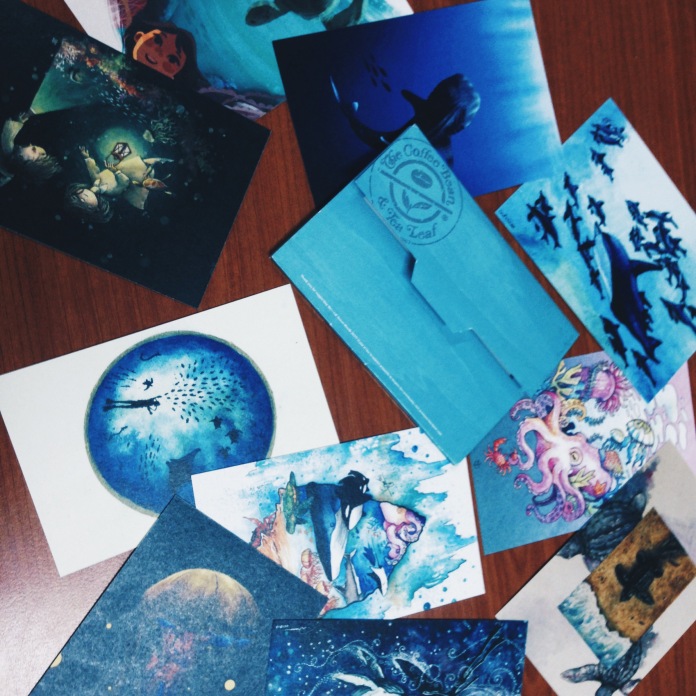 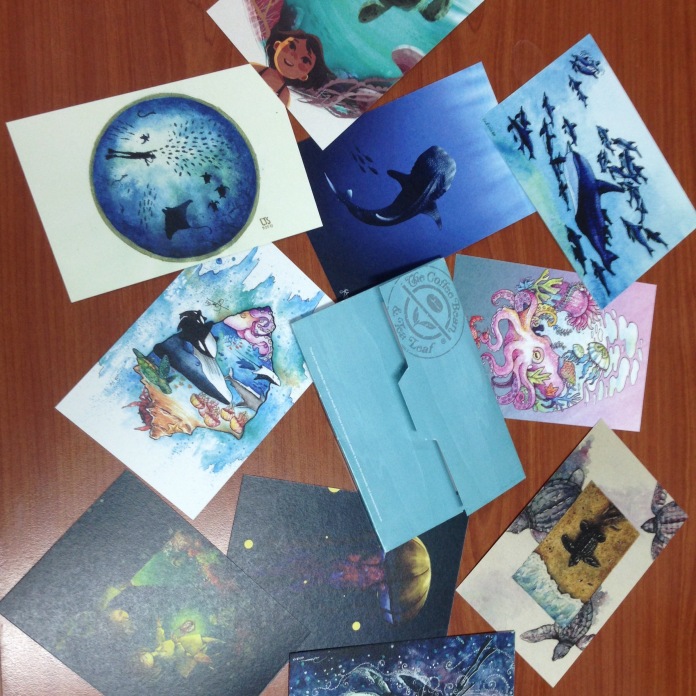 I indulge you to patronize establishments that have a heart not only for money but for the people and the environment.

Published by The Voyaging Accountant